Randgold Resources’s celebrated ability to operate in Africa is being tested on all fronts, and it’s taking a toll on the London-listed gold miner’s stock.

For most of the last decade, Randgold shares were the best performers among gold miners tracked by Bloomberg. Now they are among the worst in the industry, sinking 20% so far this year.

Randgold made its reputation on its ability to deliver complicated projects in remote locations, but recently it’s faced challenges in the three countries where it operates. 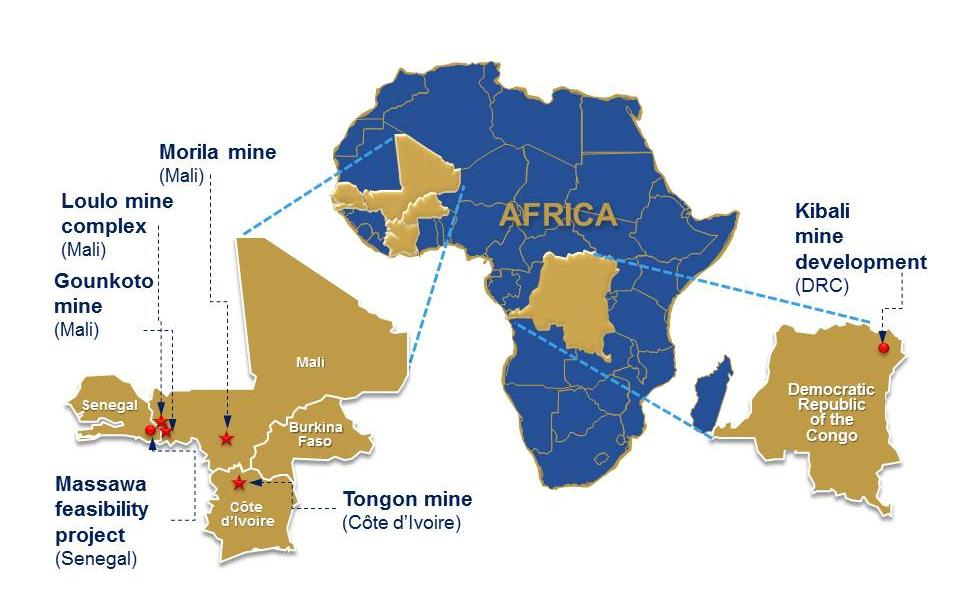 In Mali the company is in a long-running dispute with the government over a claim of as much as $200-million in back-taxes. And in the Democratic Republic of Congo, Randgold has been the most prominent opponent of a new miningcode, with Bristow often acting as spokesman for the industry while miners with more at stake keep lower profiles.

The share price is “suffering under the impact of the various events,” Hunter Hillcoat, an analyst at Investec in London, said by phone. “Spearheading the response to the government in the DRC and then having the other problems doesn’t help.”

Randgold didn’t immediately respond to a request for comment.

The company isn’t the only miner being hurt by tough market conditions in the first quarter. Ten of the top 14 goldproducers are down in 2018, while Congo-focused copperminers such as Ivanhoe Mines have dropped as much as 40% since the start of the year.

Randgold has over $700-million in the bank and it doubled its dividend in February. In 2017 it increased gold production for a seventh straight year, and has maintained its forecast for 2018 of 1.3-million to 1.35-million ounces of output despite the problems in Ivory Coast, according to Bristow.

“Randgold is good at working in Africa, at working with government and doing things the right way,” Hillcoat said. “It does tend to recover from these things, and hopefully this is the same case.”