Thousands of cocoa farmers have fled violence between separatists and security forces in Cameroon’s Southwest Region, which grows more than 100,000 tonnes of beans, nearly half of the country’s output, farmers and buyers told Reuters.

They said the clashes could put a dent in output from the world’s fifth largest cocoa producer, which is already seeing production dip compared to last season due to poor weather.

The crisis in Francophone-dominated Cameroon’s minority English-speaking Southwest and Northwest regions has worsened over the past year in reaction to a violent government crackdown on demonstrations by the Anglophones.

The government ordered residents of 16 villages in the region to leave their homes early last month as it launched a military operation against the separatists. 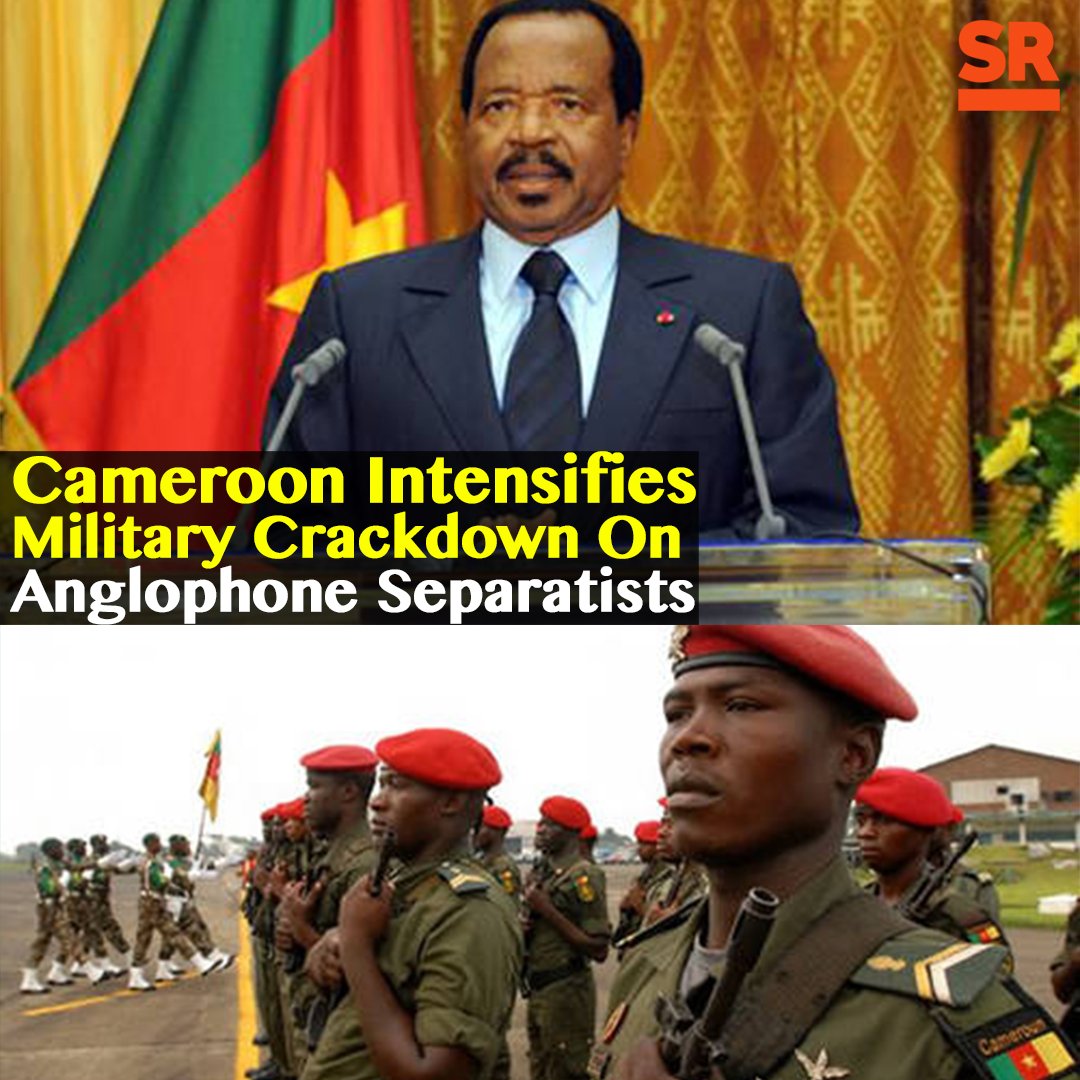 Others have fled on their own, often to larger towns. More than 15,000 have fled to Nigeria, the United Nations refugee agency and Nigerian government officials said on Thursday.

The repression has breathed new life into a once-fringe separatist movement that in October unilaterally declared independence for a breakaway state known as Ambazonia.

“In the beginning, I thought the situation would calm down. But the shooting continued. I abandoned two hectares of cocoa and I fled,” said Peter, a farmer from the village of Kembong who declined to give his surname out of fear of reprisals.

He spoke to Reuters in Mamfe, one of the main towns in the area, where he had sought refuge.

“I’d already dried nine sacks of cocoa. I left everything to flee, even the cocoa pods are still on my plantation,” John Mfor, another farmer, told Reuters.

The Southwest Region is home to Cameroon’s most productive growing zones, producing just under half of the Central African nation’s 230,000 tonnes a year output.

Four farmers, an upcountry buyer and an exporter told Reuters that output from areas affected by the violence had dropped, but gave no figures.

Total cocoa arrivals at the port of Douala, Cameroon’s main export point, were down around 20 percent by mid-December compared to last season, exporters said.

While they said poor weather conditions were largely to blame, they also pointed to the separatist unrest as likely compounding the shortfall.

“Since the start of the crisis, the buyers are afraid to come here. The farmers have fled,” said Etienne Tanyi, an Olam purchasing agent based in the village of Omogoko.

“The cocoa is rotting in the bush.”

How Much Is Zambia’s External Debt, Seriously?
April 9, 2018

Ghana Mortgages Sovereignty, Will Host US Military Base for $20m
March 24, 2018

Nigeria Verges on Genocide Amid a New Wave of Brazen Attacks by Fulani Herdsmen
January 13, 2018